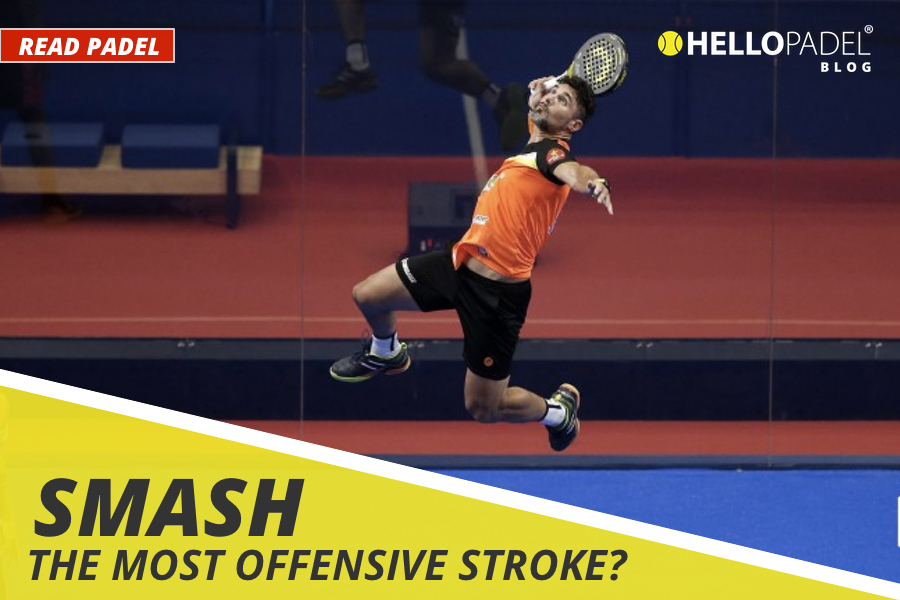 The Power Smash is a shot mostly used when a player wants to finish a point. It is the most aggressive shot played at the net. The most common scenarios to play this shot is either when a short lob has been played by the opponent, or when the player wants to surprise the opponent … Read more 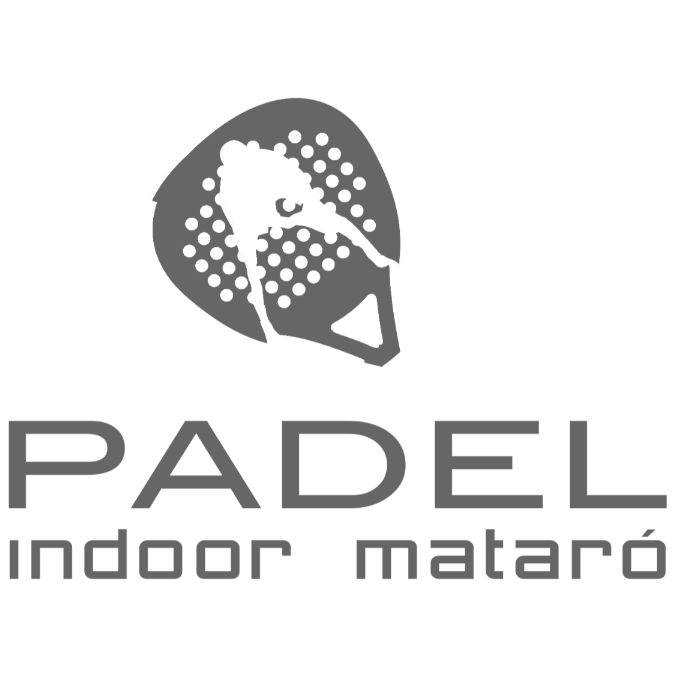 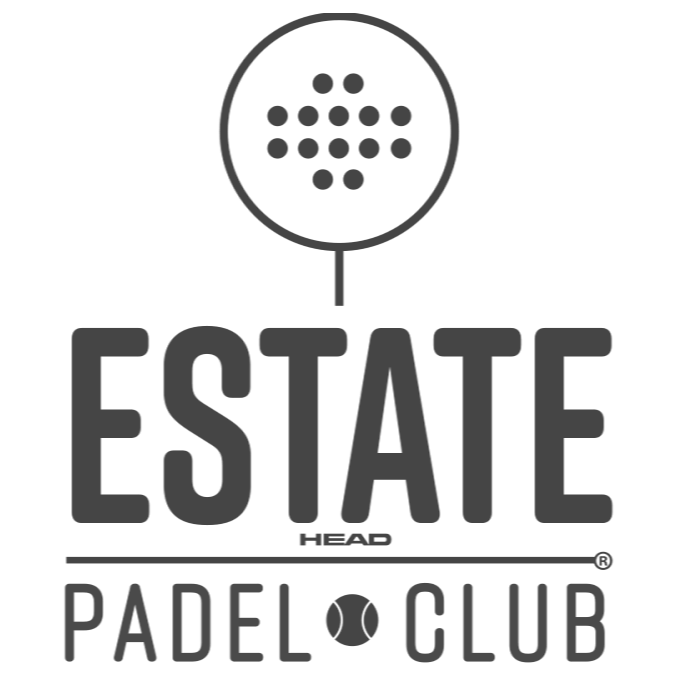