Skip to content
YOU HAVE A COUPON
APPLY NOW!

made from the pros, loved by thousands of players

- Instant Access to Lessons from 10+ pros like Sanyo Gutierrez, Arturo Coello, Paula Josemaría, Edu Alonso, Pablo Ayma lead by our Head Coach Director Mauri Andrini.
- Unlimited Access to work on your game at your pace, At home or on the court with mobile, desktop, and tablet
- 50% Discount on all our COACH PACKS
- Specific lessons to target areas of your game that need work - Select by: Type of shot, Game category, Game area, and Skill level.
- Padel is about tactics. Improve Your Strategy and Mental Game.
- Lessons for All Skills Levels, From Zero to Hero 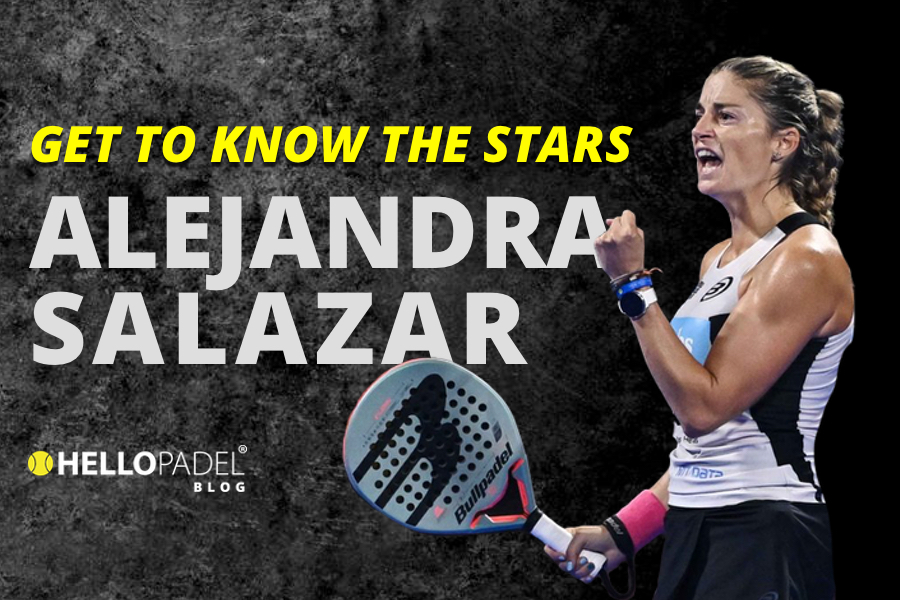 Alejandra Salazar Bengoechea, popularly known in the world of women’s padel tennis as “Ale”, is a professional player who was born on December 31, 1985, in Madrid. She has won several Spanish and World championships on multiple occasions, both in pairs and teams, which has led her to become an emblematic figure in this sport. … Read more 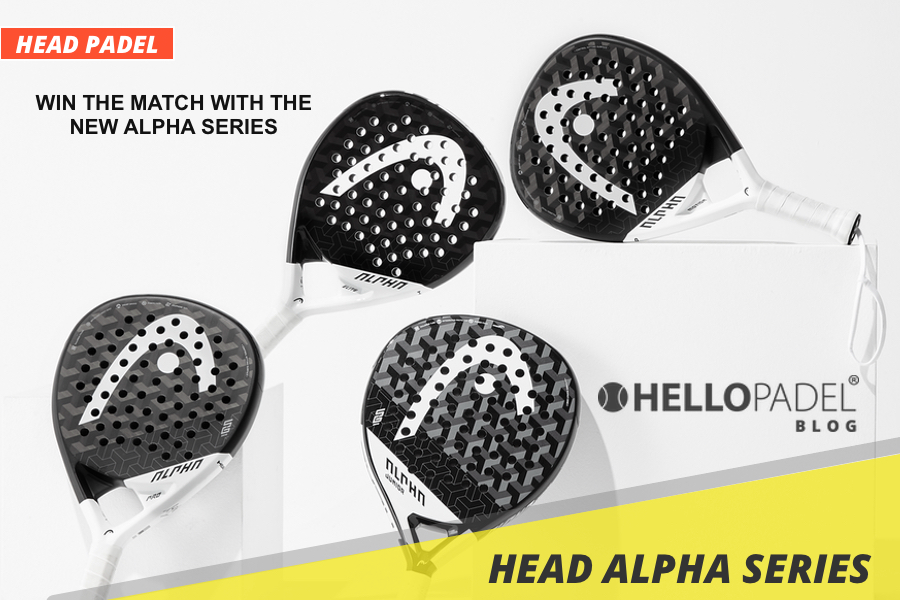 WIN THE MATCH WITH THE NEW ALPHA SERIES The complete Alpha collection consists of the Alpha Pro, Motion and Elite and the EVO and Junior padel racquet models, in addition to matching shirts and Sanyo’s bag and backpack A new way to play has arrived, with greater touch, precision and comfort. HEAD, the leading racquet … Read more 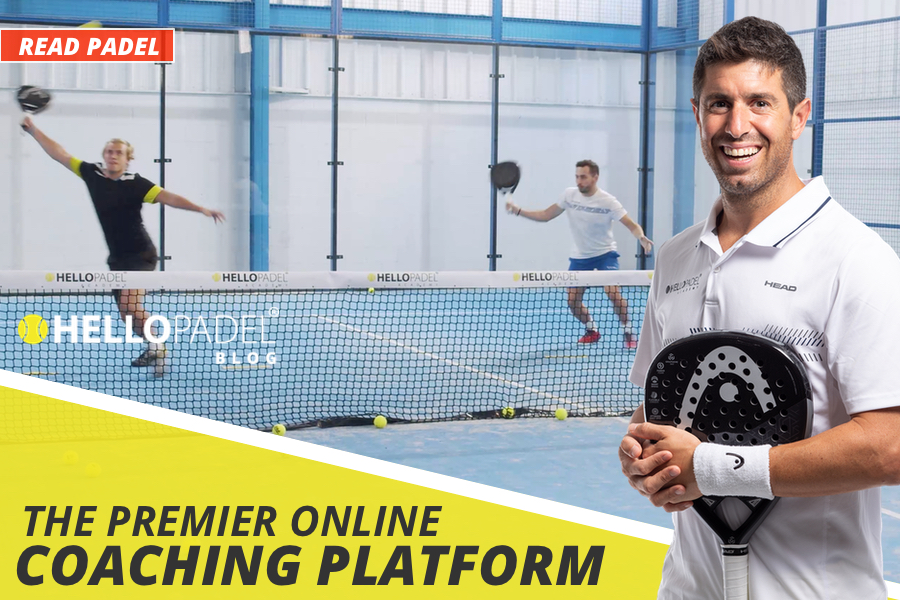 Welcome to your first and fresh online padel sessions! What is it about? What do we do? How does the website work? No worries, we have answers to all your questions! Read the article, watch the video, and if you still have doubts then just send us an email. We made our Online academy for … Read more

GIVE THE GIFT OF HELLO PADEL ACADEMY

GIVE THE GIFT OF BEING INSPIRED BY THE WORLD’S BEST PADEL PLAYERS.